In this brief blog, you'll learn the definition of some key compliance terms such as REMA, Assessment Area, Trade Area, Performance Context, MSA and more. These terms are frequently used in Fair Lending, CRA and Redlining compliance analysis, but may appear in other areas of consumer protection as well.

When analyzing your lending for Community Reinvestment Act (CRA) or fair lending compliance, defining the geographic area you'll be analyzing is one of the first steps you have to take. Why? In basic terms, the accuracy of your peer comparisons, redlining risk analysis, in-out ratios, CRA credit and more depend on those geographic area definitions.

In compliance, there are a handful of different terms that refer to that geographic area, such as REMA, assessment area, market area, MSA and census tract. While many of those have straightforward definitions (like census tract), others are more ambiguous. In this short post, we will share some practical definitions for some of these basic terms. Let's jump in.

REMA stands for Reasonably Expected Market Area (sometimes just called Market Area). It is used when discussing Fair Lending analysis, particularly, Redlining analysis. A REMA is the geographic area that regulators believe an institution can serve based on its distribution of applications and loans, as well as its marketing and outreach efforts.

The REMA is used to evaluate lending and level of services in majority-minority census tracts for potential redlining. It's not defined by Fair Lending laws, and not selected by the institution. It may or may not be the same as the CRA assessment area or trade area. A few factors that may determine the REMA are:

This is the geographic area that will be used to assess CRA compliance that is defined by the lender. It includes whole geographies where an institution has deposit-taking facilities such as a branch or ATM, and/or where a substantial portion of loans are made.

Keep in mind that a lender may not define an Assessment Area substantially beyond an MSA or state boundary, and they may not arbitrarily exclude a geographic area based on a prohibited basis, or exclude low- and moderate-income or high-minority areas - that's Redlining.

Some characteristics of the Assessment Area that examiners will likely consider as they evaluate your performance include economic conditions and trends; income levels and demographics; housing foreclosure rates and permit activity; job and population growth/contraction trends; family income levels and distribution; impact of government spending; poverty level; unemployment rates and trends; major industries and employers; competitive environment; and lending or investment constraints. The performance context is defined by the CRA regulation Part 345.21(b) and the CRA Q&A .21(b)-1 as "a broad range of economic-, demographic-, and institution- and community-specific information" that the examiner will review in order to understand the context in which the institution operates. It's used, as the name suggests, to contextualize an institution's performance.

According to the regulation, the following are some components of performance context:

MSA stands for Metropolitan Statistical Area, and is a geographical region with a relatively high population and a close-knit economic network that connects it. While it's not a legally-defined geographic area, like a city or a town that has its own laws and regulations, it is a way of conceptualizing that high-population area (like Atlanta, San Francisco or Dallas-Fort Worth) and its local sphere of influence. MSAs are defined by the Office of Management and Budget (OMB) and used by the U.S. Census Bureau, as well as other agencies and organizations.

A majority-minority census tract has a population that is at least 50 percent minorities, which means that more than half of individuals in the census tract are minorities, i.e. Black, Asian, Hispanic, Asian-Pacific Islander, and/or Native American. Fair Lending analysis may focus specifically on census tracts where a majority of residents are of a single minority group, i.e. Black or Hispanic.

When analyzing your data for compliance with fair lending, CRA and Redlining, pay attention to the way you define your geographic area (either REMA or Assessment Area). The regulators will pay attention to any exclusions of majority-minority census tracts, as that is indicative of Redlining. In addition, regulators need to approve taking of partial counties; if you believe you have a justifiable business reason for taking a partial county, get in touch with your regulator.

Finally, make sure that your fair lending, CRA and Redlining analysis tools account for these geographic definitions in their analysis. It can make a huge difference, not only for understanding your performance context, but also seeing how you compare to peers and identifying any disparities. If you want to improve your analysis, Ncontracts can help 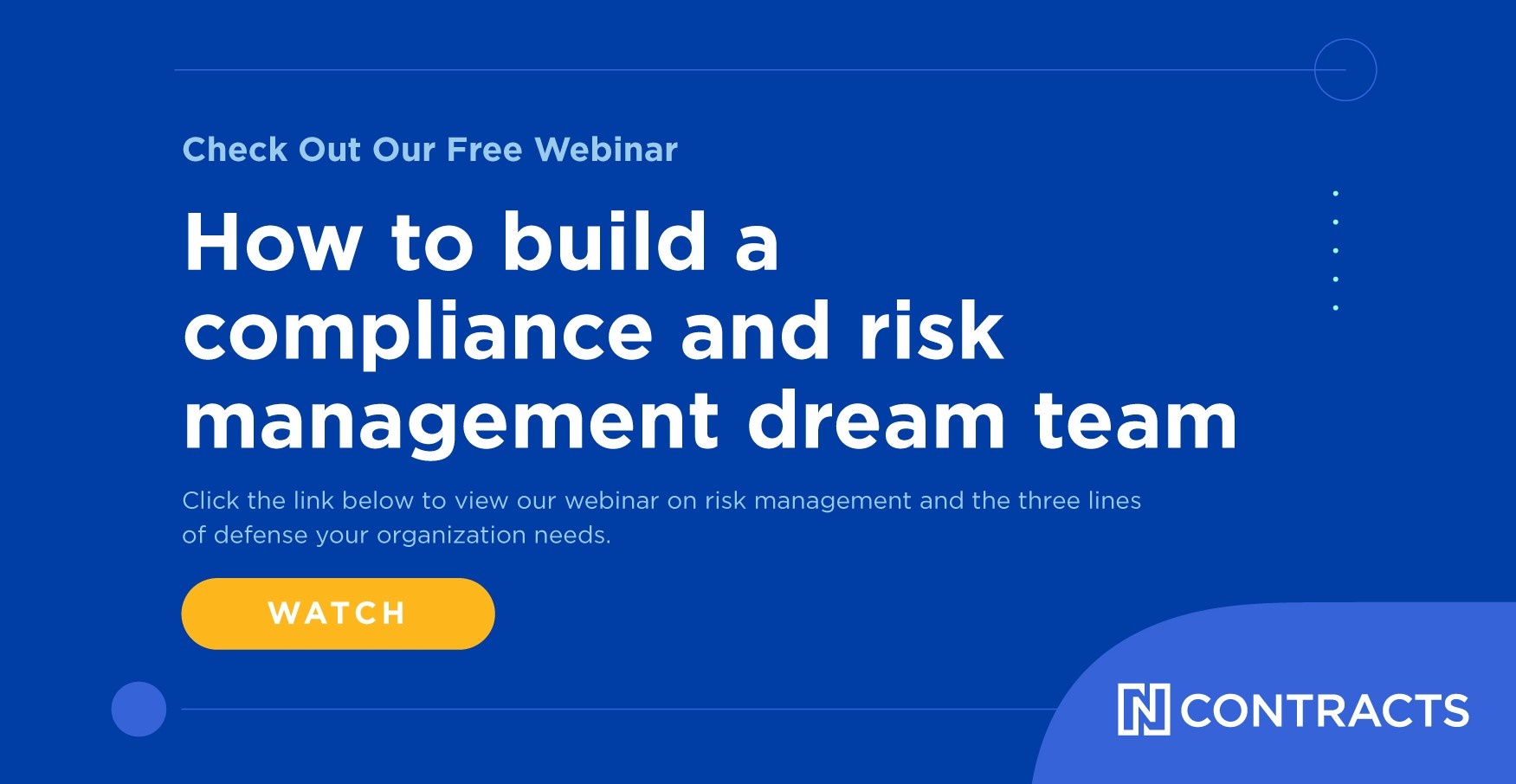