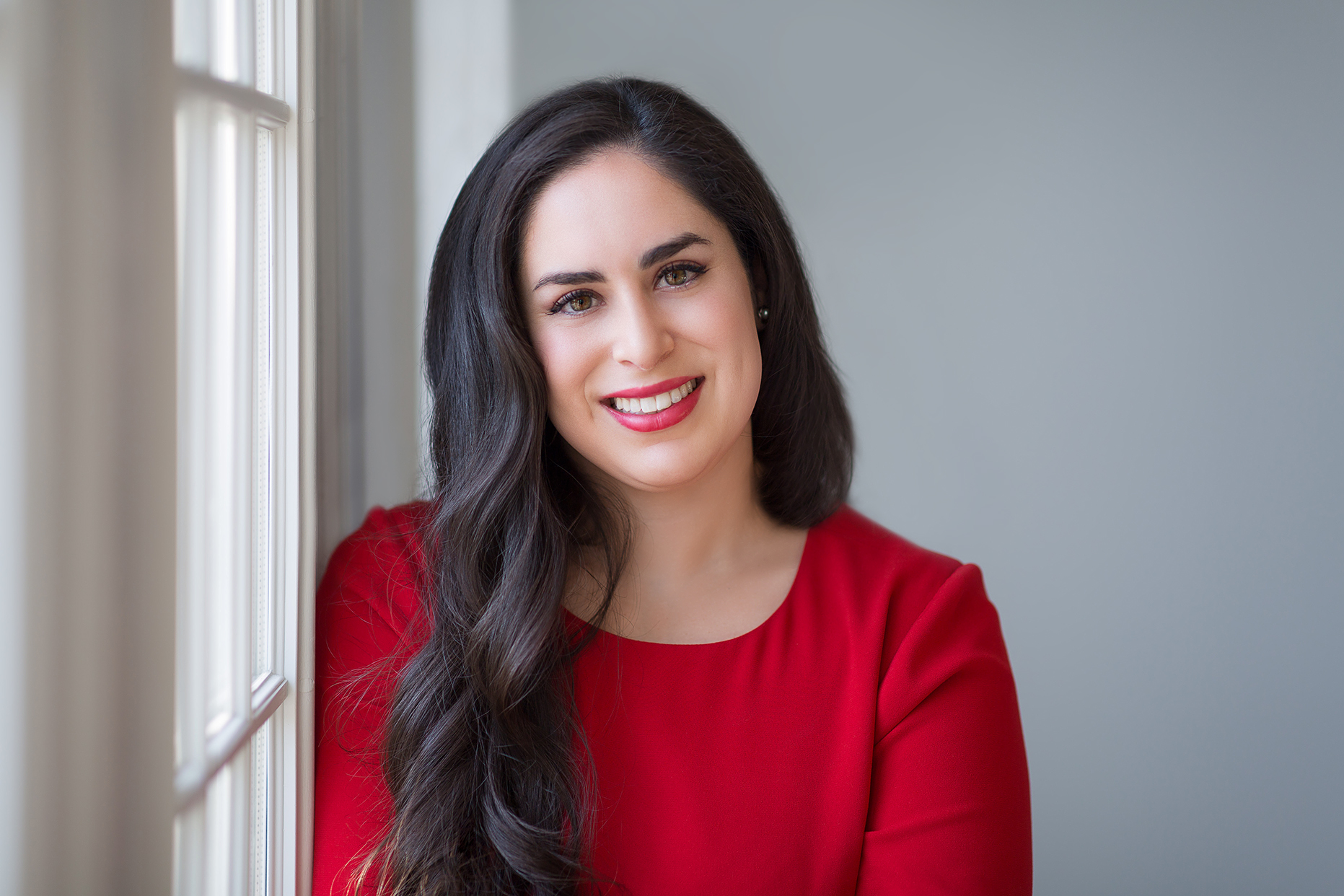 Too busy to keep up with the latest regulatory news unless it’s directly impacting your institution? Not to worry! Beginning this month, Ncontracts’ team of compliance pros led by Stephanie Lyon will share the latest regulatory news and trends for the month prior, so you can stay up to date. (Don’t forget, you can always log in to Ncomply for updates and implementation guides that let you know when state and federal regulations that impact your institution are changing.)

Listen to the Ncast podcast episode Regulatory Brief for April 2021 or skim below for highlights from the program.

CFPB. With the foreclosure moratorium set to expire at the end of June, the Consumer Financial Protection Bureau (CFPB) is saying in a compliance bulletin that it wants financial institutions to be proactive in working with struggling borrowers. It also issued a rule to extend the pre-foreclosure review period until December 31, 2021. It’s estimated that more than one million homeowners will begin existing forbearance in September.

The CFPB also released its annual fair lending report and its complaints report. The largest number of complaints involve Fair Credit Reporting Act responsibilities. FIs should be on the lookout for complaints about inaccurate credit reports and have procedures in place to correct them quickly and accurately.

The fair lending report noted many Regulation B violations, particularly discrimination against the seven prohibited bases. When working on a lending transaction, FIs need to make sure they are focused on the creditworthiness of the borrower and not their characteristics. The CFPB also observed issues with sending out adverse action notices in a timely manner. This is often handled by third-party vendors, making good vendor management and oversight a must. The CFPB also has its eye on small business lending—and other regulators are likely to follow suit.

DEI. Diversity, equity, and inclusion (DEI) initiatives have been picking up speed. Regulators have started asking financial institutions to collect self-assessments on DEI efforts, and Congress is scheduling hearings on this topic. Now is the time to start thinking about DEI from both an HR and lending perspective (if you aren’t already) to ensure your FI is serving the communities it operates in.

Banking cannabis. The vast majority of states allow some form of legal marijuana or cannabis use, yet many FIs are hesitant to bank cash-heavy cannabis and cannabis-related businesses because marijuana is still illegal at the federal level. The Safe Banking Act, which would allow FIs to bank these businesses, has once again passed the house and is being considered by the Senate.

Federal credit unions. The Credit Union Governance Modernization Act making its way through Congress would make it easier to quickly expel a member that is acting illegally, dangerously, or hazardously instead of holding a special meeting of members to vote people out. Many state charters already do this.

LIBOR. New York and Alabama recently passed LIBOR transition laws. LIBOR will be discontinued everywhere at the end of the year. New York and Alabama want to be sure that loan and deposit product agreements that rely on LIBOR will have a fallback rate, such as one recommended by the Federal Reserve. Other states are expected to follow suit but Congressional action would be most helpful.

Telephone Consumer Protection Act. The Supreme Court provided some clarity on the Telephone Consumer Protection Act’s definition of an autodialer, describing it as a device that has the capacity to store or dial using a random sequential number generator. While risk still exists in this area, financial institutions that send automated messages to stored consumer numbers can breathe a little (though FIs should be mindful to respect individual consumer communication preferences).

These are just a few of the topics we covered in our first episode! To delve further into the latest trends in cryptocurrency, cybersecurity, California's public banking bill, and more, be sure to listen to our podcast. We invite you to subscribe on your favorite podcast platform to catch out regular monthly updates, as well as industry thought leaders discussing key issues facing financial institutions in the governance, risk, and compliance space.

Here's what you need to know about regulatory compliance management.