Risk, Reward and a 3,000-Foot Drop: Breaking Down the Risk in Free Solo

Risk, Reward and a 3,000-Foot Drop: Breaking Down the Risk in Free Solo

Free soloing, if you’re unfamiliar with the term, is climbing without a rope, safety gear or a climbing partner. It was just Alex on a very sheer rock wall with hand and foot holds so small that he’d often have room for just the very tip of this thumb or toe. In one particularly harrowing section, this feat could only be accomplished via an intricate and gravity-defying karate kick maneuver.

Even a tiny mistake—like a loose rock or being startled by a bird—could cause him to fall to his death. Even the film crew of climbers documenting Alex’s attempt could barely watch for fear that their friend might not survive.

What makes someone take on this kind of risk? As I talk about in my book, The Upside of Risk, a functional MRI revealed that Alex’s amygdala, the section of the brain that processes emotions including fear, requires a much higher level of stimuli to activate fear than the average person.

He looks at risk with a level of dispassion most people are incapable of. As he puts it:

“I like to differentiate between risk and consequence. You know when I’m doing these hard free solos I’d like to think that the risk, the chance of me falling off, is quite low even though the consequence is extremely high. That’s one of the appeals of free soling—to take something that feels difficult and dangerous and make it feel safe.”

For a risk averse banker, this feels like an insane way to gauge risk.

We measure inherent risk by considering the probability of an event and the severity of its impact. And while the likelihood of Alex falling is low (I’ll take his word for that, though I saw him have two mishaps during the documentary), the impact is severe. We can even calculate the severity of the impact: 9.8 meters per second until he hits the ground, according to my old friend gravity.

Alex may feel like the low probability is enough to counter the severe impact, but that’s not the way I see it.

As a friend and climbing partner of Alex explains, "There's no margin for error. Imagine an Olympic-gold-medal-level athletic achievement that if you don't get that gold medal, you're going to die."

Perhaps Alex considers the risk of falling low because he is assessing residual risk, or the risk that remains after controls are taken into account.

Alex may not have a rope or a helmet, but he does have a plan and plenty of experience. In addition to free soloing other rocks, he’s spent years planning and climbing El Capitan with ropes. He’s made note of every foothold and handhold in a climbing journal and carefully detailed his route down to the centimeter.

This mental and physical preparation has given Alex confidence that the risk is low, and yet even his friends seem to disagree.

They have reason to be. There is a long list of free solo climbers who’ve fallen to their death, including Ueli Steck, a renowned Swiss free solo climber who fell over half a mile to his death in the Himalayas in 2017 - just a month before Alex attempted El Capitan.

It makes me wonder how effective his controls really are.

Free Solo (currently streaming on Disney+) offers a lot of perspective on risk, especially for bankers who are typically risk averse. It’s a reminder that risk assessments vary from person to person and that everyone has a different risk appetite. One person’s insane gambit is another person’s undeniable quest.

It also raises the question of when to take on a big risk. What makes it worth it to stake out a new way to reach the top of the mountain? What do you want to see when you get there? There are a lot of climbers out there, but only one was the subject of an Oscar-winning documentary. Alex Honnold definitely stands out from the crowd.

If you’re looking to learn more about how perceptions of risk influence our strategic decision making, I’d like to invite you to read The Upside of Risk. It’s available on Amazon for a special introductory price right now, and it’s chock full of stories and tactics for managing risk at your financial institution. 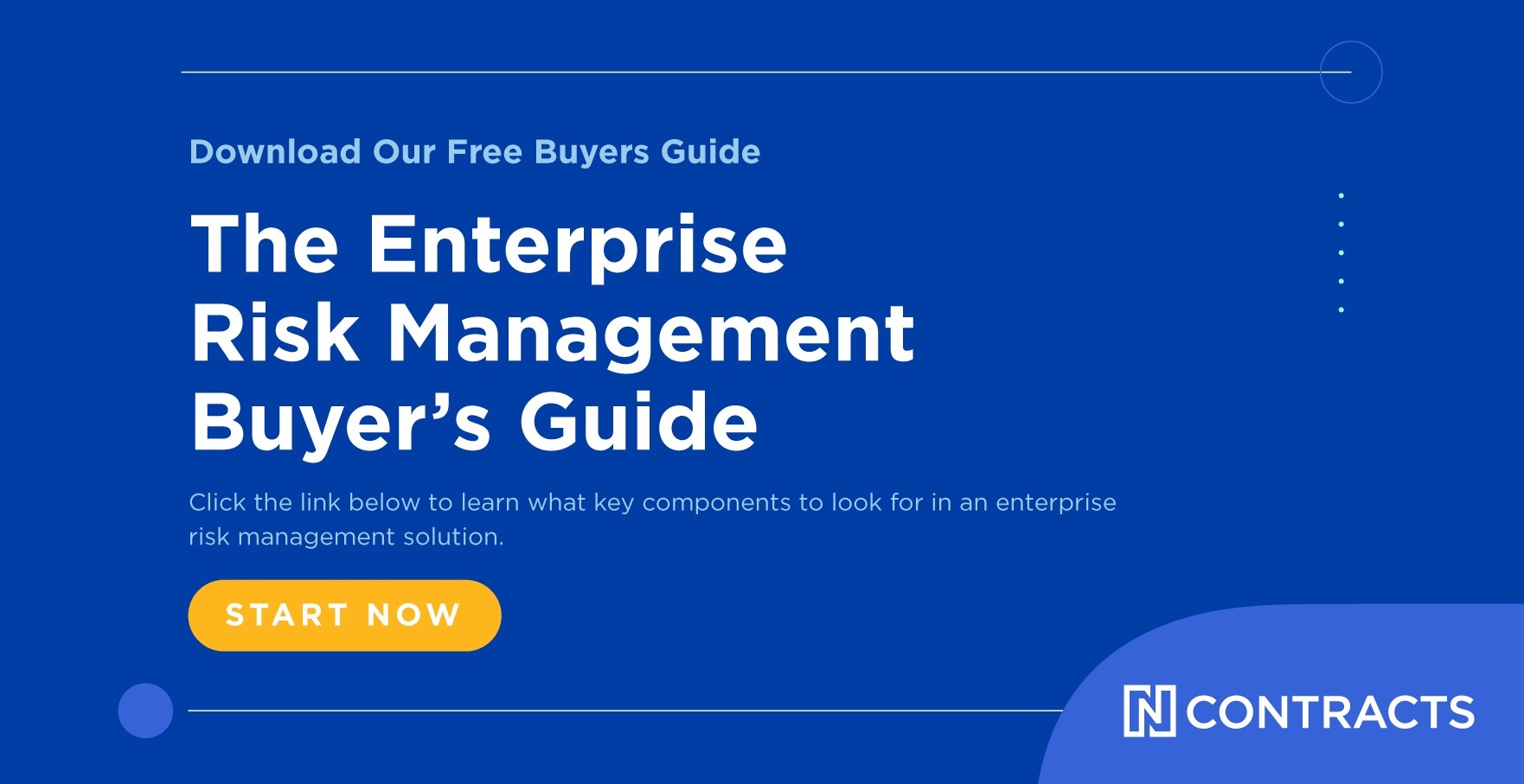