In January, it was announced that Community State Bank of St. Charles, Michigan reached a settlement with The United States Department of Justice regarding allegations that it engaged in a pattern or practice of discrimination on the basis of race.

The original complaint alleged that Community State Bank violated the Fair Housing Act and Equal Credit Opportunity Act (ECOA) between 2006 and 2009 by serving the needs of the residents of predominantly white neighborhoods significantly greater extent than it served the credit needs of majority African-American neighborhoods. The lawsuit originated from a referral by the FDIC to the Justice Department’s Civil Rights Division. 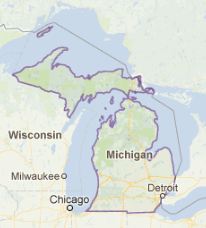 The bottom line: This settlement reminds us of the following: