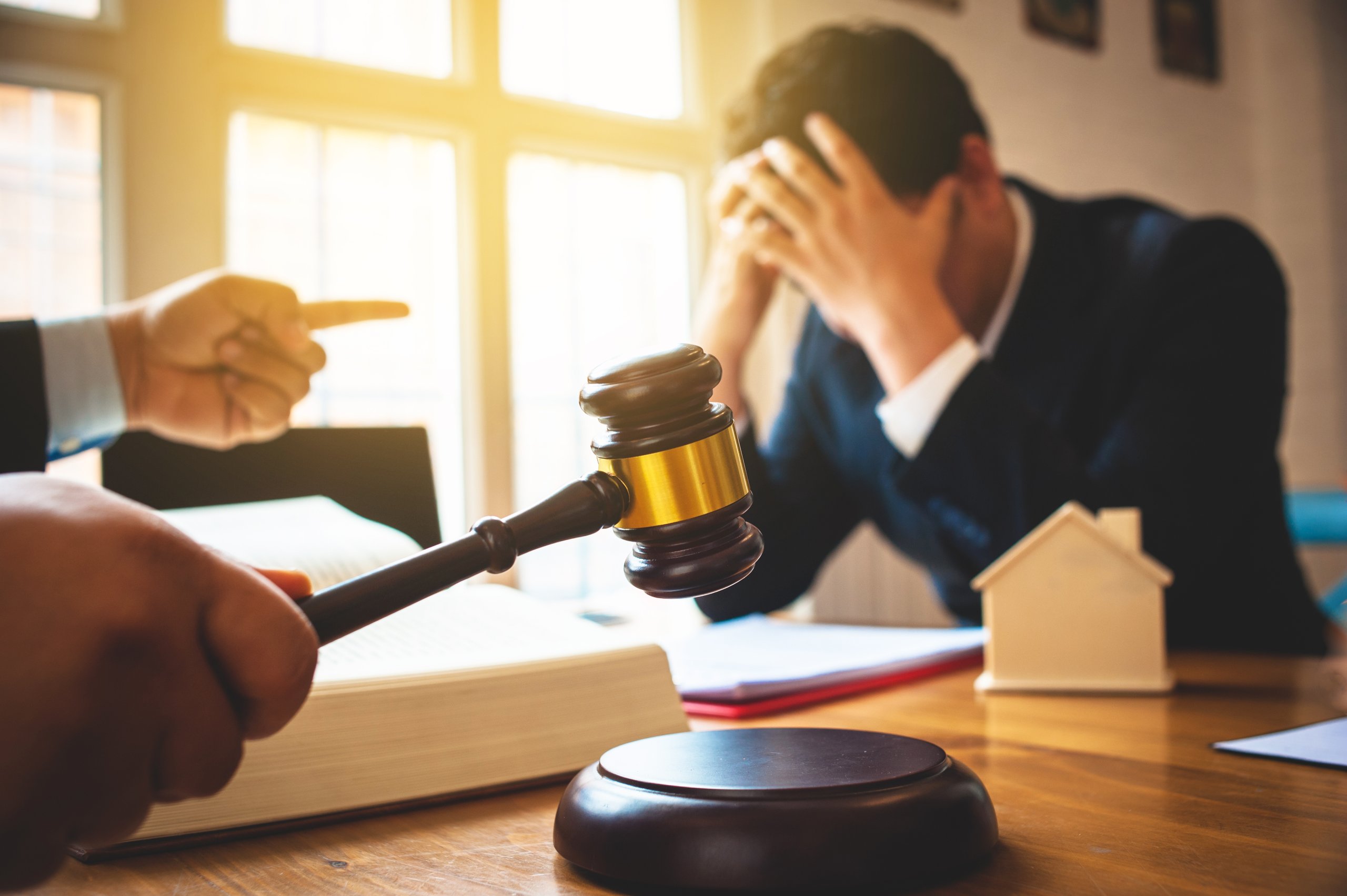 With a new presidential administration taking office in January, many lenders are concerned about what it may mean for lending compliance and fair lending enforcement. Our advice is do not worry—prepare. Make sure your institution is doing everything it can to ensure it is complying with Fair lending laws and regulations.

As we look ahead to 2021, let us take a moment to revisit some of the impactful fair lending enforcement actions, fines, and lawsuits of 2020. Each of these blogs breaks down what went wrong and what you need to know to avoid making the same mistake.

Wells Fargo settled a $10 million suit filed by the city of Philadelphia for allegedly steering minorities into high-cost, higher-risk mortgage loans without admitting wrongdoing. (The bank released a statement saying it “strongly disputed the allegations made by the city in the lawsuit over Fair Housing Act claims.”) This was one of the first such suits since the Supreme Court ruled in May 2017 that cities could sue banks for discriminatory mortgage lending if they could prove direct harm.

The Office of the Comptroller of the Currency (OCC) took the rare action of downgrading USAA’s CRA rating to “Needs to Improve” after it uncovered evidence of discriminatory and illegal credit practices. The agency also cited failures in its compliance management program leading to the violations, which cost the bank $85 million in civil money penalties.

The Consumer Financial Protection Bureau (CFPB) ordered a bank in Washington state to pay $200,000 in a settlement for submitting inaccurate mortgage-loan data. By alleging the bank violated the Home Mortgage Disclosure Act (HMDA) and the Consumer Financial Protection Act of 2010 (CFPA). The bank is also required to develop an HMDA compliance management system. Find out what kind of mistakes the bank made, as well as three tips for preventing HMDA data errors in this blog.

The CFPB filed a lawsuit against a Chicago mortgage company for failing to draw mortgage applications from African-American neighborhoods. The company did not have any marketing initiatives aimed at African Americans and none of its 17 loan officers were African American.

5. Redlining Suit: Are You Making the Same Mistake as Redfin?

Redlining made news in October when the National Fair Housing Alliance (NFHA) and other fair housing organizations filed a suit against Redfin, an online real estate service. They claimed that Redfin’s minimum home price policy discriminated against sellers and buyers of homes in communities of color, particularly in the metropolitan areas where they do business. What does a lawsuit against a real estate company have to do with mortgage lending? Find out in this blog.

6. Bank of America Sued by Justice for Discriminatory Policies

The Justice Department sued Bank of America for allegedly denying mortgage loans and home equity loans to adults with disabilities who were under legal guardianship or conservatorships.

Two California mortgage companies were fined over $1 million in civil money penalties after the CFPB issued a consent order for mailing U.S. military service members ads for VA-guaranteed mortgages. According to the CFPB, the ads contained false, misleading, and inaccurate statements. Additionally, they lacked the required lending disclosures.

An auto dealership in New York and its general manager settled with the Fair Trade Commission (FTC) for $1.5 million for alleged discriminatory lending against African American and Hispanic car buyers (among other shady business practices). They were accused of violating the FTC Act, the Truth in Lending Act (TILA), and the Equal Credit Opportunity Act (ECOA). It is the first time regulators have directly accused an auto dealer of discriminatory lending.

In the second case of “buy here, pay here” a Maryland used car auto dealership got in trouble for offering African American used car buyers less favorable terms than white used car buyers and violating the ECOA. The dealership settled Fair lending charges with the Department of Justice without having to pay restitution.

The CFPB sued Encore Capital Group, the largest debt collector and debt buyer in the U.S., for allegedly violating the CFPA and the FDCPA. It also partnered with the New York Attorney General to sue a network of five different debt collectors outside Buffalo, NY, for using illegal methods to collect debts.  Here is a breakdown of what went wrong so you can avoid making the same mistakes.

The CFPB hit Santander Consumer USA with a consent order and a $4.75 million penalty this December after finding Santander violated the FCRA by providing incorrect consumer loan data to credit reporting agencies between January 2016 and August 2019.

The CFPB says Santander either knew or should have known the information it was providing was inaccurate. The data “contained systemic errors” that “should have been readily apparent because the data for certain accounts was internally inconsistent.” This included dates for first delinquency and whether accounts were open and whether consumers owed money—all of which could have negatively impacted consumer credit scores.

Both company auditors and at least one credit reporting agency had noticed and reported the discrepancies, but Santander did nothing to correct the mistakes and continued to make them.

The CFPB also says Santander “failed to establish and implement reasonable written policies and procedures regarding the accuracy and integrity of information provided to CRAs.”

In addition to the fine, Santander must correct all identified inaccuracies, develop policies and procedures to ensure the information provided to credit reporting agencies is accurate, and review the data monthly for accuracies.

This final consent order is a reminder of how having an effective compliance management system—including policies and procedures and assurances that findings are promptly remediated—is essential to smooth operations.

An appropriate compliance management system would have prevented the reputational damage to Santander, and it would have cost a lot less than $4.75 million. The company knew it had a problem, yet there was no system or culture in place to ensure it was corrected, raising a question that I am sure will be of interest to examiners: What else is being ignored?

Make sure you are not making the same mistake.